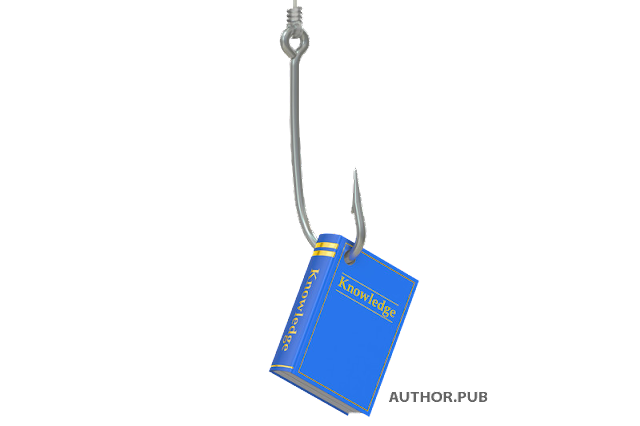 When talking to friends, it grieves me to hear some of them say that they do not like to read. I thrive off of books, I love them.

So what makes some people have such differing opinions?

There are so many books being written these days – approximately 2.2 million are published per year. And so many of these books, although they have a good basic story, still fail to capture their audience. Why?

There are a multitude of reasons. Well-written books (particularly in fiction) should have a well-developed, well-thought-out plot. The lack of a good plot will cause the reader to become bored with a story before they near its end.

In addition to the plot, the author should take care in how their story is written. Sentences that all begin with the same part of speech and have the same general structure become redundant, and readers begin to feel as though they are reading the same thing over and over and are not getting anywhere. Using different sentence openers and conjunctions to vary your writing technique can help with this immensely.

The heart of a story is its characters, so the care taken in developing your characters is of utmost importance. The details of your characters' personalities must be decided upon before you begin writing so that they remain consistent throughout the book.

Nothing takes away from a book's credibility quite so much as the author's lack of research. If your book contains historical events, real people, or other things that could be encountered outside of your story, do your research!

Last but not least, a true classic is formed, not by the story itself, or by the characters, but by the passion laying behind them. If you truly love your story, others will, as well, and you can capture the hearts of bibliophiles for years to come!

D.E. Partridge is the 2018 winner of the Literary Classics Young Author Award for her first book, The CLAIMED. She has always loved both reading and writing, and she has now finished the trilogy which began with The CLAIMED, a trilogy titled The Dimension Chronicles. All three of her books are available on Amazon under her pen name, D.E. Partridge. Other than reading and writing, she enjoys crocheting and ballet. You can learn more about her and her books on her website, www.dimensionchronicles.com, or on her Facebook page, @departridge.
Posted by Author.Pub at 6:46 PM No comments: